January –  We started out 2015 in a yurt at East Canyon State Park.  It was our first time staying in a yurt and it was fun.  It was also cold.  The yurt had a stove to heat it so we didn’t freeze when we were inside but it was -9 outside when we woke up.

February and March were spent enjoying the unseasonably warm weather with hill races and soccer games. 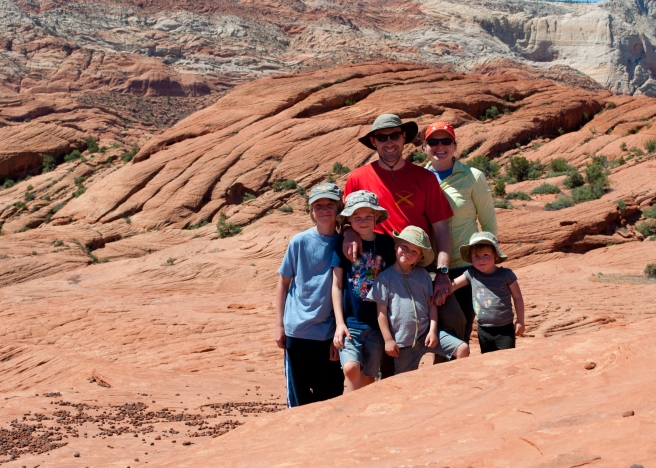 April was our annual trip to Snow Canyon.  We love it there as much as ever.

May brought Eli’s 11th birthday, Keenyn’s graduation from preschool and a cute picture of me and the kids on Mother’s Day.

We started June with Eli going to 5th grade camp at Camp Big Springs.  He had a great time.  June also started our screen free summer.  No screen time for us except for the occasional family movie.  It turned out so awesome.  Keenyn even taught himself how to ride his bike because of it.

July brought the Smith Family Reunion at Rockport Reservoir.  Most of us were able to be there and it was awesome.  The kids played and played while the adults talked and talked.

July also brought Keenyn’s 5th birthday and the Kroeber Family Campout.  We didn’t get a group picture but most of us were able to be there for at least some of the time. 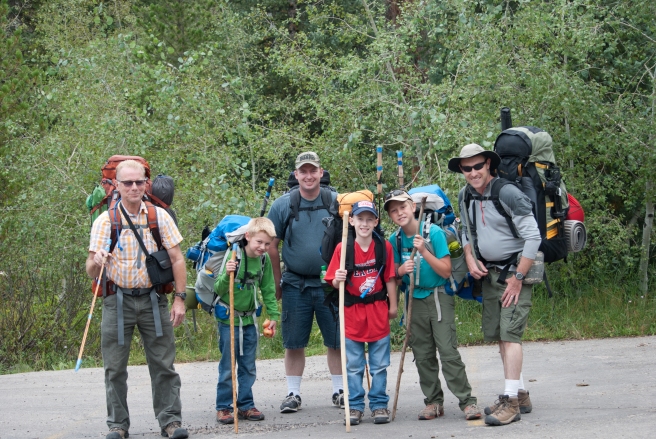 In August we had the Kroeber boys backpacking trip to the Uinta’s where they got rained on and did a much harder hike than they prepared for.  They all survived and even managed to have quite a bit of fun.  School also started in August.  Eli is in 6th grade, Isaac in 3rd and Keenyn in kindergarten.  Briella just wanted to be in the picture with them. 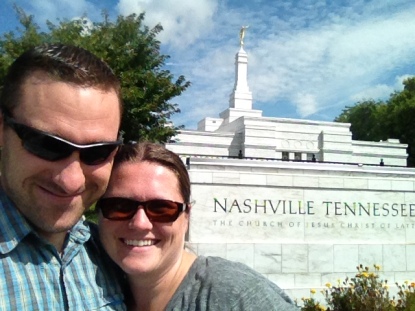 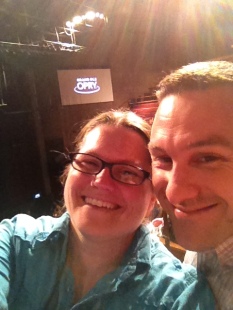 Chris and I got a week away in September.  We had a conference to go to in Nashville and my parents were brave enough to watch our kids.  It was a nice vacation and we took our first selfies while we were there.

For the last day of Fall Break in October we trekked north to the Golden Spike National Historic site.  We were one week too late for the summer shows/reenactments and the engines were in the shop.  They let us drive over to the engine shop and have as much of a tour as we could so it wasn’t a total let down.

On the way out we saw a sign for the spiral jetty and since we were already all the way out there and didn’t know if we would ever be there again (It’s pretty far out in the middle of nowhere) we decided to head out there.  Even though we hadn’t had lunch and were all pretty hungry when we finally got back to town it was worth the trip.

Isaac turned 9 in November.  Chris and I had birthdays as well but they weren’t nearly as exciting! 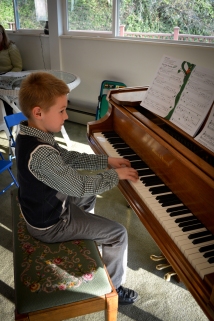 December was the busiest month of all.  Eli and Isaac both had music concerts/recitals.  They are both in the before school choir also so they had a concert for that.  Then came the day that the boys have been waiting for for years now.  STAR WARS!!  It happened to come out on Briella’s 3rd birthday so we celebrated her birthday by going to the movie.  Don’t worry, she was pretty happy about that fact.  She is a Star Wars lover just like the rest of them.